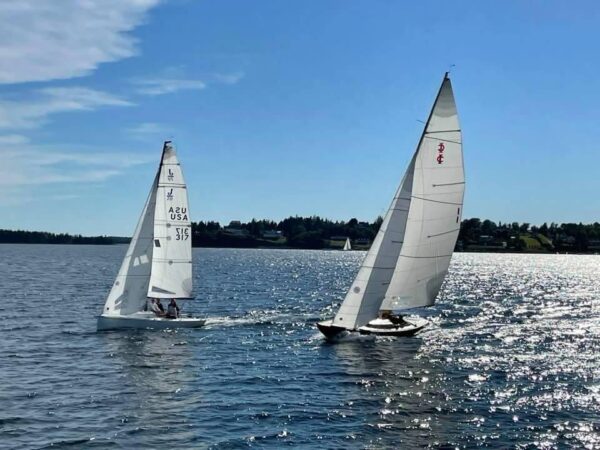 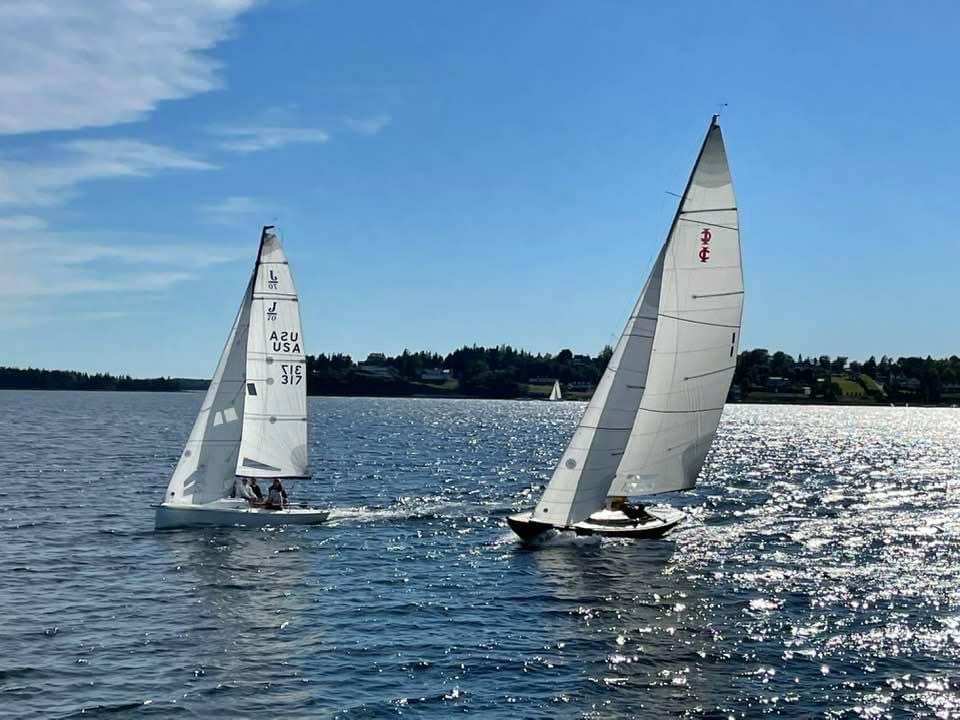 After years of racing in Chester Race Week in a C&C 39, Randy Stevens is back to the races with a J70 named Great White, pictured at left. Photo: Randy StevensThis article originally appeared in Canadian Yachting Magazine, Onboard e-newsletter, July 2021.

Randy Stevens started racing at Chester Race Week in the early 1970s and for about 20 of those years, he raced in a C&C 39. He sold that boat a few years ago, unofficially retired from racing, and bought a power boat instead.
But this year, Stevens will be back racing at Helly Hansen Chester Race Week, this time in a J/70 named Great White.

Stevens’ C&C 39 was a bigger boat to race and needed a crew of eight. On the J/70, they’ll have a crew of two or three, including Mitchell Horn and Liv Davis. They’re still searching for a fourth crew member.
They’ve been training for Helly Hansen Chester Race Week every Thursday and Saturday night. He says they’re still learning the “finer details” of racing the boat.

“Whatever mistakes we could make, we made them,” he says. “Racing has made me a better sailor. In sailing, the joke is you’re always racing. There’s a sailboat ahead of you and you want to catch up to it. And there is a sailboat behind you, and you want to stay ahead of it. But at Chester Race Week and other regattas, you get a cross section of skill levels. If you’re sailing with good sailors, you become more competitive and you learn from them or you learn from your mistakes.”

There are three courses for boats in the one-design fleet. Boats in the Bluenose fleet race the Bluenose course, a windward leeward course within beautiful Chester Harbour.

Boats in the Farr 30, Chester IOD, Sonar, J/24, and J/70 fleets race the One Design Course. And finally, there’s one-design racing on the inshore course. Boats in C&C 99 and J/150 fleets race here. Racers on this course race have some windward leeward races and some distance races.

There are also three PHRF handicap fleets: the Classics fleet, which will race a pursuit style race; the inshore fleet; and the distance fleet. 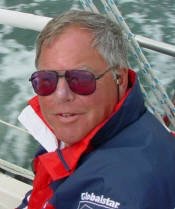 “Mahone Bay is one of the nicest bodies of water you can sail in everywhere.”

And finally, there’s the entertainment onshore. He credits Kim Johnson, the manager at Chester Yacht Club, and bands like Hopping Penguins, who’ve been an entertainment staple at previous race weeks for years, for creating a fun and inviting atmosphere for racers and visitors.

“This year will be a little different, but the racing will be competitive,” Stevens says. “Everyone comes for the racing, but everything else is important as well.”

This year will be different for Helly Hansen Chester Race Week after taking a hiatus because of COVID-19 in 2020. While the Chester Yacht Clubhouse is closed, there will still be entertainment onsite and performers each of the four evenings of racing. A food truck will also be onsite and there will be full beverage service in the tent until 11 p.m. nightly.

Stevens, meanwhile, is looking forward to August and is encouraging other sailors to register their boats and crews.

“I’m looking forward to catching up with people from Halifax and other areas that I normally wouldn’t see during the year,” he says.

“Sailing is a good, healthy sport. In the sailing community, they’re looking for an event to get out and participate in and put COVID behind them.”